The video distribution service FOD operated by Fuji TV has decided to produce a sequel to “Sweet Revenge” starring Natsuna, which was the first drama of the original comic from FOD, and will start distribution from 24:00 on August 30 (Monday). increase. Furthermore, it has been decided that episodes 1 to 6 currently being broadcast will be broadcast on Fuji TV one episode each week from 24:25 on the same day.

Yong-sik (Yoon Shi-yoon), a 30-year-old public servant, is a loner who is embarrassed by himself and cannot even go to a class reunion. One day, Yong-shik finds out that he has severe erectile dysfunction. At the urology department he went to for treatment, Yong-shik meets his first love, Luda (Hani).

I have a huge crush on wave dramas. They do not hesitate to tell stories that cannot be told on the airwaves, and depending on the work, they show quite unusual and interesting scenes. I think that was especially the case with works like ‘Love Scene Number’.

I watched a new drama to tell a new story without being heavy, but it did not live up to expectations. Best of all, it’s not lewd and it’s not funny. 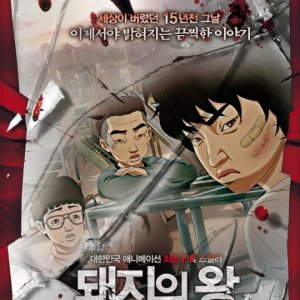 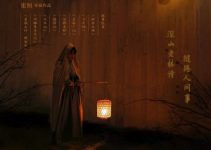