Home
Top Dramas
You are My Heartbeat (2022)
Tweet Pin It

It is another drama from the PPTV channel that has a lot of drama fans who follow the news. “Nai Sa-at Heart Rhythm” from the new camp Saikik Act Nine (ACT9) of a veteran star who has turned into a new red label organizer like “Jui Warataya” that there will be a princess Which celebrity to play the lead role, the heroine, which after a long guess has finally revealed the character with the acting shot already by the heroine of the drama “Rhythm of the heart of Mr. Sa-at”, the lottery went to DJ Puttichai Kasetsin,

while the heroine that will come together with our young Putt is Mai Davika, and there is another important character who will not Can’t mention that it’s Jackie Chakrin, an actor and young idol from TRINITY, who just saw the stills that were filmed on the yacht, it’s not difficult to guess that the drama. “Your heart beat is clean” how much will it stimulate your heart?

In addition, there are many other actors who will come to make the drama fun, such as Karisa Springett, Gina Wiraya, Bo Thanakorn, Blu Phongthiwat and Min Min. Tita, etc. As for when the drama will air on the air, please wait for the progress that will come out periodically. 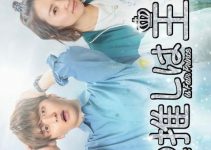 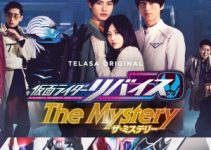 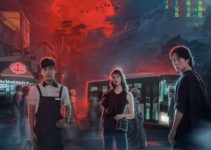