Ning Hanxi, the chef of the Michelin restaurant, accidentally fell into the TV series while climbing a tree outdoors to collect ingredients. He Zixiao, the lord of Taoyuan City, was hunting in the wild. In order to gain the position of the city lord, Zhao Yingying, the deputy city lord, planned a series of conspiracies, intending to murder the city lord and the young city lord. The story of Ning Hanxi and He Zixiao working together to break the conspiracy of the deputy city lord and successfully keep the city lord’s position. 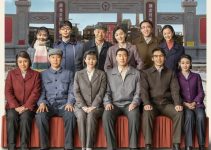 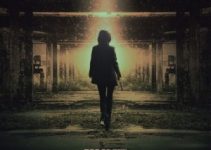 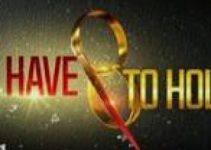