Xiang Jingyu, formerly known as Xiang Junxian, was born in Zhangpu, Hunan Province in 1895. He is one of the important leaders of the Communist Party of China during the founding period, an outstanding communist fighter, a loyal proletarian revolutionary, and a pioneer and leader of the Chinese women’s movement.

Xiang Jingyu was the first girl in Zhangpu County to go to school at that time, and received a new type of education at a young age. In 1912, she was admitted to the Hunan Provincial No. 1 Girls’ Normal School with excellent grades, and transferred to Zhounan Girls’ School two years later. Here, Xiang Jingyu met Cai Chang, and as a result he met Cai Hesen and Mao Zedong. She changed her name to Xiang Jingyu, which means that she should always sound the alarm to remind herself not to forget to study and save the country.

In the autumn of 1919, Xiang Police went to Changsha to prepare for a work-study program in France at the request of Cai Chang, and at the same time joined the Xinmin Society. During her studies in France, she studied French and the theory of Marxism and Leninism, and helped Cai Hesen translate Marx’s works. Common belief, she and Cai Hesen formed a revolutionary partner. Under the influence of Cai Hesen, she gradually grew from a democrat to a staunch Marxist and actively participated in party building.

On March 20, 1928, Xiang Jingyu was unfortunately arrested for betrayal by a traitor. In prison, the enemy did everything possible to get no party secrets from her.

On May 1, 1928, the reactionaries wanted to kill Xiang Jingyu on this working-class holiday. On the way to the execution ground, she shouted slogans along the way and tried her best to give her final speech. The Kuomintang military police panicked, brutally stuffed gravel into her mouth, tied her cheeks with belts, and blood flowed from the corners of her mouth. Xiang Police Yu died heroically at the age of 33.

In 1939 in Yan’an to commemorate the March 8th Women’s Day Conference, Mao Zedong spoke highly of Xiang Jingyu’s life: “She fought for the liberation of women, the liberation of the working people, and the cause of communism all her life. 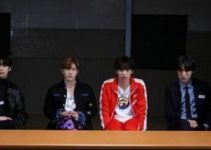 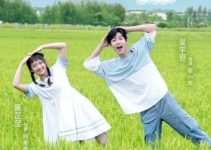 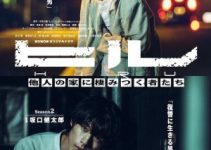