According to a report on Spotify News on the 7th, Jingoo will appear in the new drama ‘Old Detective’ (working title), which is being prepared with the goal of broadcasting in the first half of this year.

‘Old Detective’ tells the story of a detective who is about to retire, who unfolds a breathtaking psychological warfare with a mysterious man who follows his path while hiding his identity. PD Han Dong-hwa, who directed OCN ‘Squad 38’, ‘Bad Guys: The City of Evil’, and tvN ‘Navillera’, catches the megaphone.

With the news that Lee Seong-min will take on the role of a detective who is about to retire, attention is being paid to what kind of synergy will be created between Lee Seong-min and Jin-goo’s acting.

In addition, Jin-goo is expected to continue his stride this year as he takes on the lead role in OCN’s new drama ‘A Superior Day’, which will be aired for the first time on the 13th of next month. 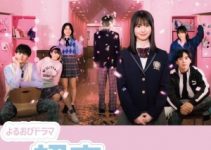 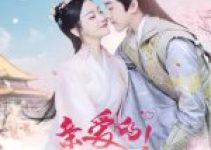 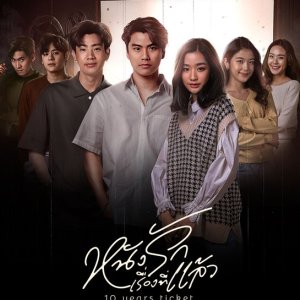