Gyeongnam FC (CEO Park Jin-gwan) released the first episode of the web drama ‘Vertigo, Shoot Season 2’ on the YouTube channel at 6 pm on the 7th.

Gyeongnam FC, which planned and produced a web drama for the first time in a K-League club in June, prepared season 2 with a more interesting story. In particular, the filming was completed in Gyeongnam, including Changwon Soccer Center, Haman Clubhouse, and Gyeongnam FC Red Partner to promote the related region and promote mutual growth.

Unlike Season 1, where the PR and marketing team was the background, Season 2 consists of the story of the power reinforcement team. In the first episode, which was released, the story of the club secretariat, the power reinforcement team, the coach, and the players, who were full of worries about the team’s sluggishness, were unraveled. In addition to Park Moon-seong and Park Choong-soo, who appeared in Season 1, actors Jeong-sik Seo, Seong-il Jeon, and Jin-woo Kim showed solid acting skills on the theatrical stage.

Following Season 1, Gyeongnam FC players such as Joo-Tae Yoon, Kwang-Jin Lee, Dong-Hyun Do, and Dong-Jin Kim appeared as cameos to add to the fun. In particular, Lee Kwang-jin appeared as a player receiving treatment for injuries and showed a natural performance, surprising the staff on se. 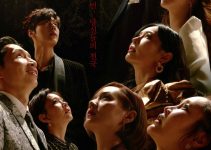 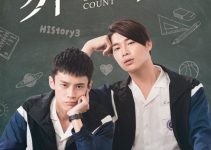 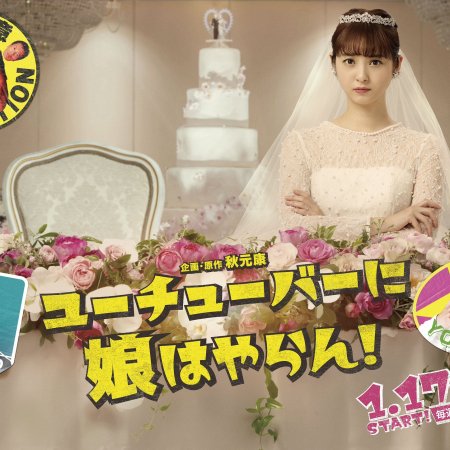