The story of a department store team working for VIP customers who make up 1% of their customers.

Park Sung Joon (Lee Sang Yoon) is a team leader of the VIP department store department. After graduating from a prestigious university, Sung Joon joined the company and now has the ability, the opportunity, and the ambition. Park Sung Joon’s wife Na Jung Sun (Jang Na Ra) is a strong woman with a bright personality, but most people are unaware of her struggles. 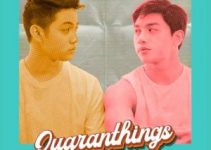 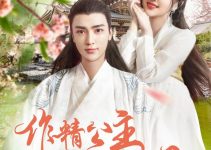