When Wei Dexin was a child, because of the death of his father Wei Jingren, his temperament changed greatly, he was indifferent to everything, and even lost the memory of his father. In order to protect Dexin, mother Xie Meichang and uncle Xie Tiansheng never mentioned the death of Jingren. By chance, Dexin met Feng Zuyi, the son of a second-hand shop, and she found that Dexin seemed to have a special feeling for old things. Dexin uncovers the unknown past events from the strange objects in the store, and solves the knots of many people’s hearts with Zu Yi. Guided by the old things, Dexin finally uncovers the truth of his father’s death and has to endure the pain of that day again. 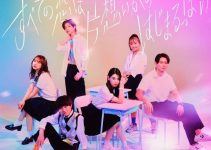 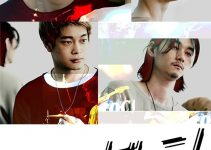 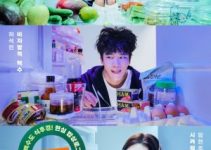