Keisuke’s (Shinichi Tsutsumi) wife Takae died 10 years ago. He has still has not gotten over her death. After her death, Keisuke just spends his days aimlessly. He has a daughter Mai. Keisuke wishes Mai to be happy, but he doesn’t do anything for her except provide basic support. He is unattached to her emotionally and hardly talks with her. It seems their father and daughter relationship stopped 10 years ago when Takae died.

One day, a strange elemental school girl appears in front of Keisuke and Mai. The girl introduces herself as Takae. 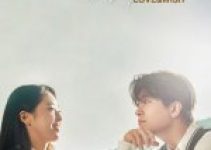 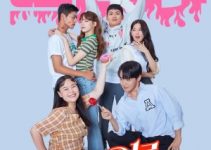 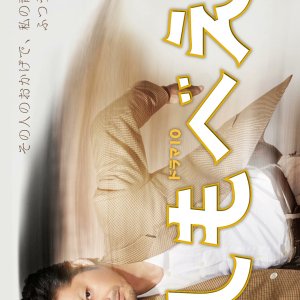