The play mainly tells about the procuratorial technicians represented by Lin Yuanhao (played by Chen Xingxu ) and Lin Lan ( played by Gai Yuexi ) , who use advanced professional technical means to assist prosecutors in breaking through the bottleneck of difficult cases and overcome “zero confession” cases. The bewildering truth behind the corpse dismemberment case in the wild, the interest gangs wrapped up in the foggy “National Treasure theft case”, behind the splendid beauty, hides the filth and sin that no one knows about. Many old cases were solved one by one, until finally the truth about the accidental death of Lin Lan’s father was revealed. After more than 30 years of love and hatred, the repeated contest between justice and evil, we interpret the major role of procuratorial organs in the construction of the rule of law in China from a new perspective 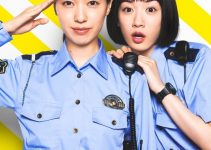 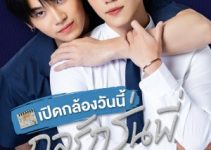 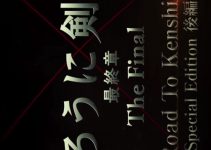