Key figures
Im Si- wan : Hwang Dong-ju (Child: Park Min- soo ) – “After all, people are scarier than money, aren’t they?”
He was the best accountant in the industry who was managing the money behind a former large corporation, but he abruptly quit the successful company and became an investigator of the National Tax Service, becoming the head of the five tax bureaus, so-called ‘garbage dump’. He was armed with his unique audacity and cunning, as well as his extraordinary skills that ate the industry.

Go Ah- seong : Seo Hye-young – “I was like that. Trust me once.”
An investigator from the 5 tax bureaus, a character who has extraordinary action power to break through anything head-on, and leads the team more actively than anyone else based on his superior intuition and investigative power. In particular, he plans to show an exciting and exhilarating performance with team leader Hwang Dong-ju.

Son Hyeon- joo : In Tae-joon – “In the end, it’s a game of being deceived or deceived”
A person who has the head of the central regional tax office, the second-largest position in the National Tax Service, but constantly struggles to occupy a higher power.

Park Yong -Woo : Oh-Young – “Sometimes, should I do something that I don’t care about?”
Head of the 5th Tax Bureau, he was once an ace in the Tax Bureau, but now he is not working. He collides with team leader Hwang Dong-ju, who has been rolled into the National Tax Service, but is expected to undergo unexpected changes. 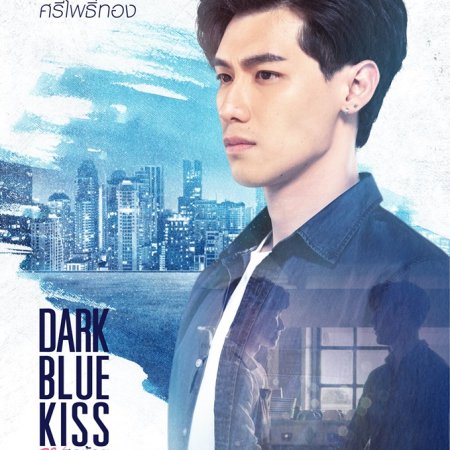 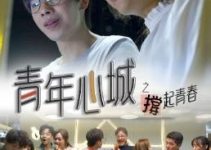 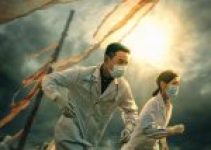