“Drama x Manga” Kamikaze Shokudo “” is a story about the 35-year-old manga artist Uonuma Yota, who describes the days until the work was completed about the “Kamikaze” that took place during the Pacific War. Yota, who stood on the edge of a cliff after the serialization was discontinued, was a tavern that he entered with his senior Nishikaito. I hear the story. Yota, who wanted to draw a manga based on that, learns from Eiko the true faces of the Special Attack Units who had never known before. The drama is developed by interweaving the manga parts. 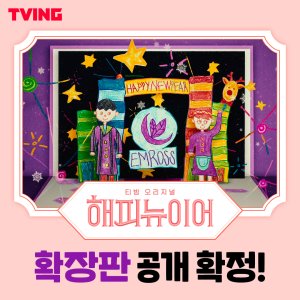 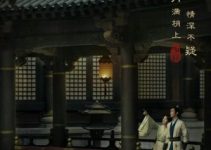 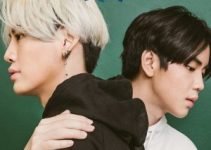