In order to raise funds for starting a business, Wan Moqi used his parents’ life savings to mortgage the marriage house he bought. He became a fake ” rich man ” with a car, a house and a company, and married Cinderella Pei Pei as his wife. The company closed down, and the house and car were enforced by the court. From a rich man to a destitute beggar overnight, Wan Moqi got up again when he failed. His ex-girlfriend Mi Weishan has been helping Wan Moqi silently. Wan Moqi finally saw a glimmer of hope on the road to entrepreneurship, but Mi Weishan told Wan Moqi that he was ill and would die soon. Accompany Miweishan to regain those good memories they once had. 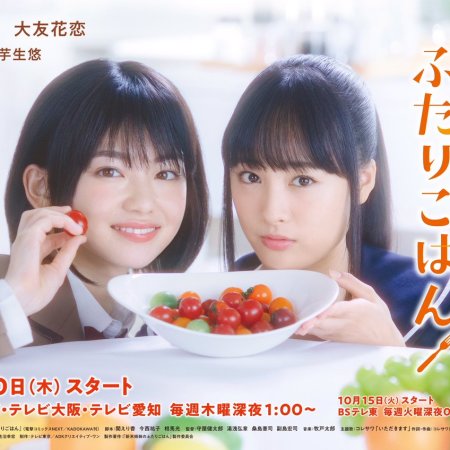 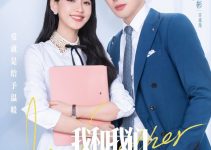 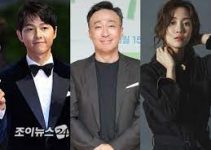