The OCN Saturday and Sunday original drama ‘Wonderful Rumor’ has confirmed the production of season 2.

An official from ‘Wonderful Rumors’ told Maeil Business Star Today on the 25th, “It is true that the production of season 2 is confirmed.”

Regarding the joining of lead actor Jo Byung-gyu, Yoo Jun-sang, Kim Se-jeong, and Yeom Hye-ran, he added, “We are coordinating specific matters.”

Based on the Daum webtoon of the same name, ‘Wonderful Rumor’ is a thrilling and sweaty human hero in which demon hunter counters disguise themselves as noodle shop employees to defeat demons on the ground. It is the story of the heinous spirits of the afterlife who came down to Earth for eternal life and counters who catch demons with their unique abilities such as superpower, psychometry, and healing. 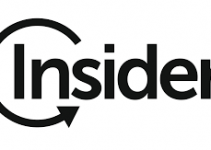 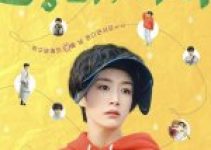 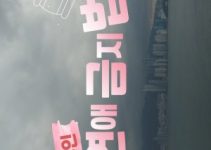