Li Qian ( Jin Wenxin ) , a smart newcomer in the workplace , accidentally encounters a black-bellied workplace “old fox” Ning Chengming ( Ji Xiaobing ) . , but did not expect that a car accident caused the “old fox” Ning Chengming to lose his memory. The two unexpectedly became a nominal couple, and gradually discovered each other’s advantages in getting along. “Li Qian” thought of pranking, but hesitant. In the end, the sweet story of the two gradually falling in love . 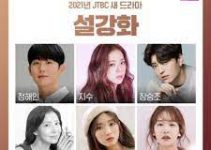 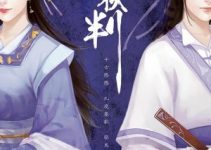 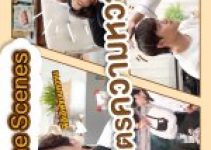