Seo Hae-won ( Cha Woo-min ) , a freshman college student who has just moved in, is not sure what to think of the guesthouse that has now become her home. The popular Chinese restaurant Florida Banjang is tucked away comfortably on its rooftop, so there’s always a crowd in and out of the building. However, it is not the constant influx of guests that Hae-won is worried about. The fact is that Baek Eun-gyu ( Yoo -hwan) , the owner and chef of the restaurant, seems to have serious complaints with him.

Haewon, who was offered a part-time job at a restaurant on the recommendation of her fellow restaurant owner Cha Ji-soo ( Mun Kang -hyuk ), thought that he would be able to easily get to know the staff. But somehow Eun-gyu seems to hate him from the beginning. Although he doesn’t know why his boss is displeased with him, Hae-won gets along well with his fellow employees, Ha- jin ( Je – jae) and Joo Seo-hyeok ( Jun ). Before long, Haewon begins to attract the attention of restaurant guests just as much as her other handsome colleagues.

With such handsome staff, the Florida Spot never lacks a fan. For Hae-won, it’s no surprise that almost everyone who finds a restaurant eventually falls for the incredibly handsome Eun-gyu. The surprising thing about Hae-won is that he fell for him too. But can Hae-won win the heart of her sober boss? 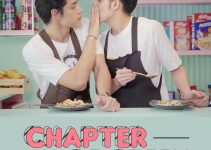 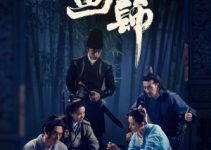 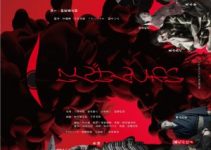