Me Mind Y Company Limited prepares to serve a special episode to please the fans of 2 young men, “Leo”, played by “Ja Phachara Suansri” and “Fiance”, played by “First Chalongrat Nobsamrong” in C. Res Chuan Jin, the latest story “Don’t Say No The Series, when the hearts are close together” , in this special episode or EP0, there will be both scenes that have been seen before in Than Type ss2 and special scenes that are still It has never aired anywhere before.

Every scene will be recaptured (Recap) all new and will be shown to be seen smiling, shy, finning together on Sunday, July 4th on LINE TV at 13.00 onwards, with live talks. with the actors in the story Through Me Mind Y’s social media channels and special surprises, the full series trailer and many more Don’t miss this event!! 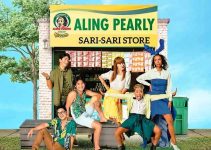 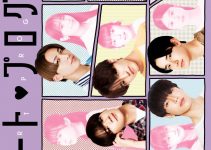 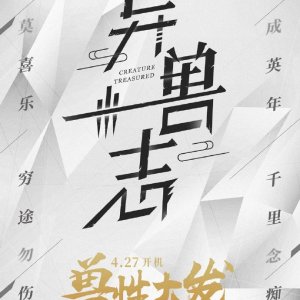