The story of “The King of Fighters” begins with the cameo role of Tan Junyan, who plays Dangzha Boxer and Li Yaoxiang as the coach. In a boxing match, Tan Junyan was seriously injured due to a mistake in Li Yaoxiang’s guidance. Later, in a beating incident, Tan Junyan was beaten to death due to his injuries and was unable to fight back. Zhang Zhenlang plays Tan Junyan’s younger brother. When he knew that his brother’s death was related to Li Yaoxiang, he had a dispute with him. Zhang Zhenlang was imprisoned for the dispute. Ten years later, Li Yaoxiang has become a boxing legend with several fitness chain stores, and Zhang Zhenlang, who has just been released from prison, is a handyman who does everything. In order to help his brother get justice, Zhang Zhenlang decided to fight for a place in the boxing circle and challenge the giants of the boxing circle from the new boy who did not know Muay 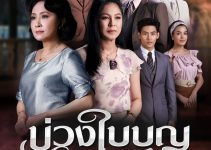 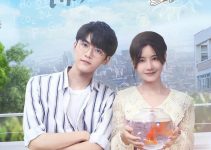 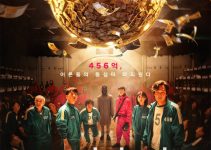