Home
Drama
The Princess a Little Cute (2021)
Tweet Pin It

Liu Xiangxiang, as a member of the Peipiao family, has a funny and amusing personality, but she is kind-hearted, sincere to others, and her superiors explain the project. In order to see her jokes, everyone is made difficult by colleagues several times. Thinking about it, she is a little desperate and has lost hope in life. Lying in the bathtub, his head sank into the water little by little. At this moment, a thunderstorm sounded, hitting Xianxiang’s body, Xianxiang suddenly lost consciousness, and traveled to the Great Chu Kingdom. Become a checkmate assassin and have four chances to assassinate Prince Mu Chunshen, or die of poisoning if he fails. In order to complete the assassination mission, she has successively transformed into a maid, a guard and a beggar boy in the prince’s mansion. Whenever the assassination is about to be successful, unexpected things will happen, which will catch people off guard. During the battle of wits and courage with Mu Chunshen, Liu Xiangxiang gradually discovered Mu Chunshen’s kindness and sense of responsibility. She began to shake her determination to assassinate, and gradually fell in love with Mu Chunshen. At the same time, she realized that behind this assassination mission, there was a hidden past, which was about the cause of death of Mu Chunshen’s elder brother and former prince Mu Liu. So after secretly negotiating with Mu Chunshen, a scene of inviting you to enter the urn was staged, and all the truth finally surfaced… 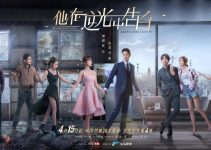 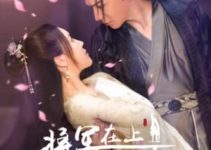 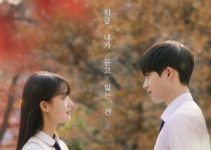