The story of Q (Chakrit Yamnam), a new generation of young cupids, whose rival is Jay (Kik Danai Jaruchinda) , a classmate. He made many men and women in the human world love each other so much. Whatever human beings like us see, it’s a blessing. or the miracle of love Let me tell you that this world is no coincidence. Every impression comes from creating an image. Beautiful illusions follow the course of cupids purely, but then over time, the world has changed to the technology age. All the love in the world changes. Love is easy, easy to quit, causing Q to lose faith in being Cupid.

Queue escapes from heaven to become a messenger on the human world for Paradise Advertising Company of Per (Nat Thewphaingarm) and Design (Nun Siraphan Wattanachinda), a creative young woman and when Jay Cupid, another skilled one, learns the secret that Q escapes Heaven comes Wants to bring Queue back to prison, but then suddenly, Paradise Advertising, where Queue works, faces a bankruptcy crisis. The company’s owner, Pee, is heavily pressured by his father to sell the company. Pe and Design struggle to sustain the company. By digging up the old successful ad campaigns, remakes them. Using the same actors as presenters, that is, Uncle (Moo Kols Atthaseri) and Aunt (Honey Passorn Boonyakiat), the mission to find both of them to join this campaign began.

In the meantime, Pee meets Pookie (Tina Suphanat Chittalila), who meets each other like a drunkard. Like Art (Chin Chinnawut Intarakusin), Pee’s partner has a partner, Sour. (Kaschan Jeera Phithakphontrakul) A sexy female model known for Somok. The tumultuous story of each different couple begins. including a pair of cue and design while looking for uncle and aunt to join the campaign Both of them saw many different perspectives on love, both understanding and incomprehension. 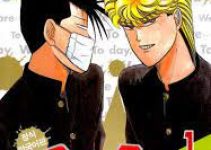 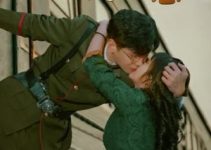 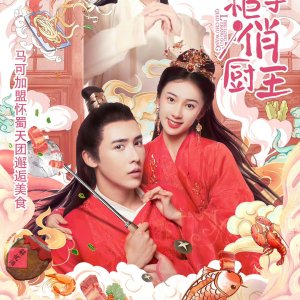