Home
Drama
The Master of Cheongsam (2021)
Tweet Pin It

The play is adapted from the novel of the same name. It tells the story of the county magistrate Tao Junran and A Fan who experienced a series of turbulent life encounters in the happy daily life of falling in love and killing each other, and finally recognized their true heart and a sweet love with their beloved. Story .

The play will be broadcast exclusively on iQIYI on August 31, 2021

The play tells the story of the talented little tailor Lu Yuanzhi who was ordered by his mentor, studied hard, inherited, innovated, and made breakthroughs in the production of cheongsam.

The inspirational story of the master .

The play will be broadcast on iQiyi , Youku Video, and Tencent Video on August 31, 2021 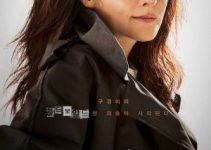 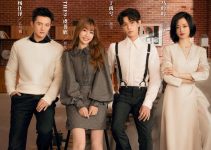 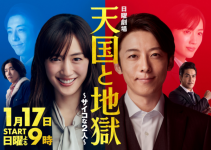