Actor Yoon Gyun-sang announced his appearance in ‘The Mansion’.

As a result of the Hankyung.com coverage on the 3rd, Yoon Kyun-sang is positively discussing appearing as the male lead Min-su in the TV original ‘The Mansion’. Minsu is a homicide detective who pursues the disappearance of Jangmi Mansion, and it stimulates curiosity about what kind of activity Yoon Kyun-sang will play.

‘The Mansion’ tells the story of a detective and her brother who follow a woman’s disappearance in the rose mansion. Set in an apartment that is about to be reconstructed, it is a thriller drama about the mysterious circumstances of neighbors.

Screenwriter Yoo Gap-yeol, who wrote the screenplays for ‘When a Man Loves’ and ‘You Must Catch’, directed by Chang Director of ‘Target’, wrote the screenplay for ‘Crime City’ and ‘Beasts That Cling to Straw’ BI Entertainment, ‘Perfect Stranger’ ‘ Film Monster is co-production.

Earlier, it was announced that Lim Ji-yeon was positively reviewing her appearance as Gina, who is looking for her missing sister, thereby stimulating her curiosity.

Min-soo, who was proposed by Gyun-sang Yoon, has a tenacious personality who digs up a disappearance case that all fellow detectives judged to be a ‘simple stealth’. He is a person who knows that there are various aspects that everyone cannot know from the appearance alone, and he knows the properties of an apartment better than anyone else. 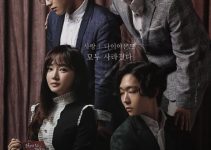 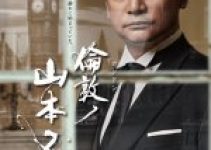 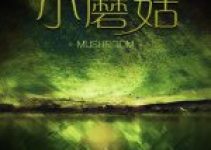