The play will be broadcast on Tencent Video on July 11, 2021.
The play is adapted from the novel “Notes on Tomb Raiders” by the third uncle of the Southern School .

It tells that Wu Xie, Fatty Wang, Xiaoge, Xie Yuchen and others cooperate with relevant state departments to track down the ancient cultural relics gang led by Jude Kao. 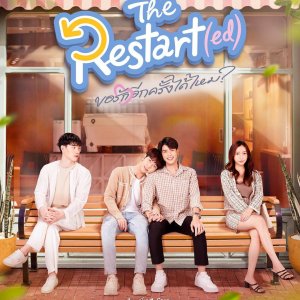 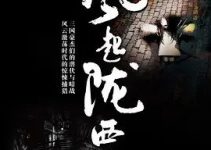 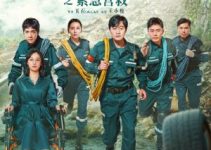