Home
Dramas Movie
The Land of Miracles (2022)
Tweet Pin It

Fahua is the best genius in the jurisdiction. He lives in the jurisdiction, obeys the order, conforms to the etiquette, is good at governing, and controls the code.
Lan Ge is the best genius in the blue domain. He lives in the blue domain, advocating freedom, being free, good at fighting, and controlling the elements.
Jurisprudence believes that people are descended from gods, blessed by codes in ancient times, creating and obeying order.
Blue Domain believes that human beings are the darlings of nature, and the ten elements of gold, wood, water, fire, earth, wind, thunder, light, darkness, and space are controlled by nature. Advocating freedom.
Although they are both human regions, because of their different ideas, the two fields have always been in a state of semi-opposition and semi-cooperation. When they are invaded by other regional races, they cooperate and confront each other. When there is no external threat, they cannot tolerate each other.
It was against this background that Fahua and Lange met on an adventure. By chance, they actually acquired an ability called the Equal Destiny Contract. so that they may call upon each other… 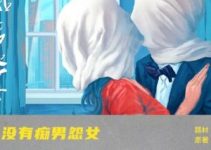 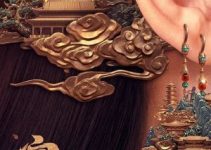