“Mother, how could you be like this?”
“A mother is the one who opens the way for her children.”
A conversation between Lee Bang-won and Queen Shindeok Kang in the KBS historical drama ‘Taejong Lee Bang-won’. When Lee Seong-gye decides to make Bang-seok, the youngest son of his second wife Kang, the crown prince, Lee Bang-won is angry and argues with Kang.
Bang-won Lee, the son of his first wife, Han, seems to have felt unbearable anger and betrayal at the loss of the crown prince to Bang-seok, the son of his second wife, Kang.

Later, Taejong, who ascended to the throne after a prince rebellion, enacted a law called the ‘Seoeolgeumgo Act’ so that only the poor could take the literacy exam in the past. In the Joseon Dynasty, in order to rise to high-ranking positions, including the Cheongyo position, you must pass a major exam. A small test alone will keep you hovering around the lower ranks. There is also an interpretation that Taejong enacted this law because of a grudge related to his personal history. He could not solve his bad feelings to the extent that he later built the Cheonggyecheon Gwangtongyo using stone objects and folding screens in Jeongneung, the tomb of the Kang clan. 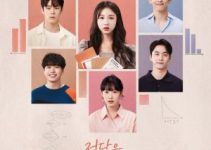 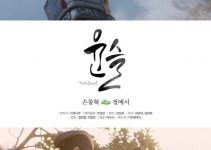 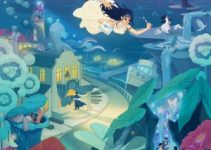