Old Lin is over forty years old and is a single father, so it is self-evident that he is different from ordinary people. More special is his occupation – the people’s police. As a policeman, he is of course dedicated and caring for the people. His phone is not turned off 24 hours a day, and almost all the residents of the film have his number. Lao Lin and director Yu Jia are good colleagues who have worked together for many years. If it wasn’t for Liu Xiaoxiao’s mad pursuit of Lao Lin, neither of them would have realized that the two of them have developed a tacit understanding and emotion between men and women outside of work over the years, but even if Realized, because of face and public opinion, neither of them were willing to pierce this layer of window paper first. Just when he was anxious, Lao Lin received a blade and a dead mouse sent by a murderer. As an old policeman who has experienced wind and rain, he is not afraid of death, but he is very afraid that the people he loves will be affected. While protecting people, you also need to protect your family and friends. Lao Lin and his colleagues at the police station jointly faced challenges from criminals 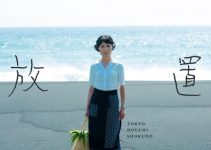 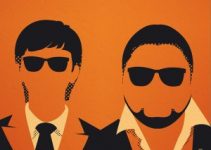 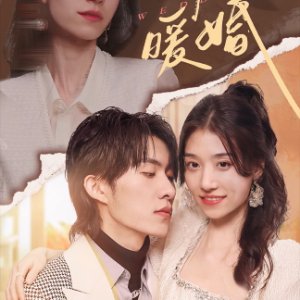