The Goodbye Girl is a 1977 American romantic comedy-drama film produced by Ray Stark, directed by Herbert Ross and starring Richard Dreyfuss, Marsha Mason, Quinn Cummings and Paul Benedict. The original screenplay by Neil Simon centers on an odd trio: a struggling actor who has sublet a Manhattan apartment from a friend, the current occupant (his friend’s ex-girlfriend, who has just been abandoned), and her precocious young daughter.

Richard Dreyfuss won the 1977 Academy Award for Best Actor for his performance as Elliot Garfield. At the time, he became the youngest man to win an Oscar for Best Actor. 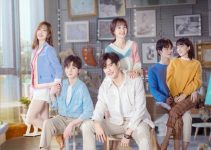 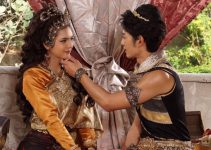