《Gold Spoon》 is a drama scheduled to be broadcast on MBC in the second half of 2022, and is based on the Naver webtoon 《Gold Spoon》 by HD3 (real name Seong Hyun-dong). [1] The Naver webtoon was first serialized in June 2016 and received positive reviews by asking questions on the topic of money and family until the 106th episode in 2018.

The production company is Samhwa Networks , which has received good reviews from 《 The Fiery Priest》, MBN 《Elegant Family 》, JTBC 《Double Gap Pocha》, SBS 《Romantic Doctor Kim Part 2 》, etc. was revealed. It is scheduled to be filmed in the second half of 2021 and aired in the first half of 2022. [2] Directed by Yeon-mo and Song Hyeon- wook , who produced Oh Hae-young Again , [3] The screenplay was written by Kim Eun-hee, who wrote Winter Sonata , which received good reviews outside Korea, and Yoon Eun-kyung, who wrote The Prime Minister and I. 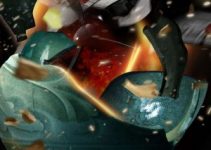 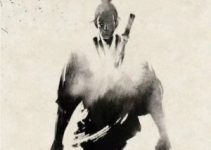 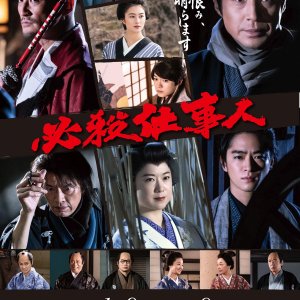