At the age of the concubine, Meng Yuer, the princess who was supposed to be married, killed four quasi-concubines in a row! Not only was Naf’s road so bumpy, but he was also involved in a shocking mystery. The ninth prince, Xi Baichuan, returned from the expedition, and a mysterious bloody storm appeared, setting off a long-buried past, and the relationship between him and Her Royal Highness, the princess, became increasingly ambiguous. Behind the mysterious and bizarre cases, a segment of the unknown past is pulled out. The dusty fog will eventually dissipate, all the unknowns, the fetters of the past and the present, and the unknown undercurrents, the beloved person in the distance is actually the uncle Jiuhuang who used to be “unreliable and unreliable” 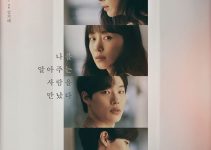 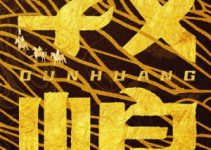 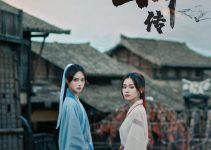