A&E confirmed the casting of actors Ji Chang-wook, Sung Dong-il, and Choi Soo-young for the original Korean drama ‘If You Say Your Wish’, and cranked it in on the 27th.

The drama ‘If You Say Your Wish’ is a work inspired by an actual foundation that grants the last wishes of terminal cancer patients in the Netherlands. It is a moving and healing drama in which a young man, who is endangered and endangered, enters a hospice hospital on the order of community service and listens to the last wishes of people at the end of his life with the hospital staff in various episodes in a bright and cheerful way.

Ji Chang-wook, who is recognized for his wide acting spectrum as well as popularity through dramas such as ‘Healer’, ‘Suspicious Partner’, ‘Convenience Store Saetbyeol’, and ‘How to Love a City Man and Woman’, is ranked No. He plays the role of ‘Yoon Gyeo-ree’, who struggles to survive for the last time as he volunteers at a hospice hospital in an accident after struggling with the harsh reality.
Through ‘If You Say Your Wish’, he plans to present a new and different side of himself.

Actor Sung Dong-il takes on the role of ‘Kang Tae-sik’, who works as a volunteer at a hospice hospital after losing the meaning of his life. Seong Dong-il, who boasts unrivaled acting skills ahead of the airing of the drama ‘Mt. Jirisan’, which is considered the best topical work in the second half of this year, following the filmography of movies ‘Security’ and ‘Transformation’, once again imprinted his presence in this drama with his delicate inner acting and soft charisma. going to do it 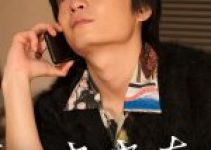 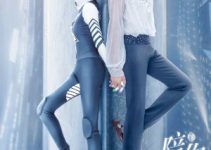 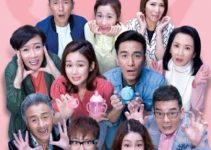