A SBS official told Maeil Business Star Today on the 7th, “We are discussing with the will to produce season 2 of ‘Model Taxi’.”

He added, “The production time or schedule has not been confirmed yet.”

The SBS drama ‘Model Taxi’, which ended in May, is a private revenge drama in which taxi driver Kim Do-gi receives a request from a victim and takes revenge from the veiled taxi company Rainbow Transport.

This work, based on the webtoon of the same name, received favorable reviews not only for its exciting action and cider development, but also for its outstanding performances by famous actors such as Lee Je-hoon, Cha Ji-yeon, Kim Eui-seong, Pyo Ye-jin, and Esom. Following season 1, attention is focused on whether existing actors will appear in season 2 as well. 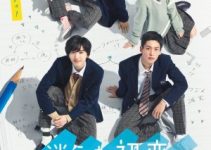 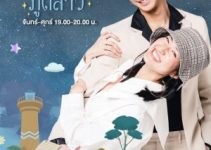 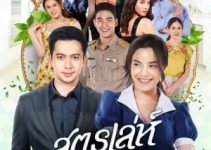