“Perfect Match Crisp Heart Tang” is produced by iQiyi and produced by Aishatang Studio. Shao Wenyi is the chief producer, Li Ping and Liu Ai are the producers, Zhang Shuheng is the director, Jia Zhen and Gu Feifei are the directors. TV series as screenwriter.
The play is adapted from the tens of billions of popular girl manga “I Was Hacked by the President”. The play has been completed and entered the stage

“Perfect Match Crisp Heart Tang” tells the story of Tang Su, a popular girl group idol who was misunderstood, and accidentally became the personal nanny of Huangfu Jue, the president of the entertainment group after gaining 50 pounds. Unexpectedly, the face-blind Huangfu Jue turned out to be the No. pink! So the two staged a thrilling love story of Erha Ba’s “black” off-line girl group.
“Perfect Match Crisp Heart Tang” has the ultimate character design that conforms to the two-dimensional aesthetics of young people, and has a dreamy romantic love that yearns for love and the person to be loved. The atmosphere of youthful vitality and a sweet sense of drama blows in, giving A decompressed and relaxed viewing experience for the audience. Not only that, the strong sense of rhythm and all kinds of unexpected suspense, which are constantly reversed, also add infinitely exciting highlights to the play. In a way that is more acceptable to young people, it conveys the ultimate sweet happiness. When a popular idol turns into a frustrated salted fish, when a popular actress strays into the home of her number one black fan, the hilarious story of a black fan turning into a true love fan is about to unfold 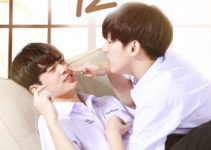 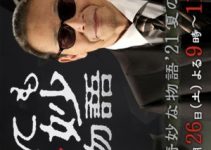 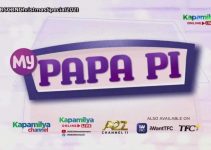