In 2020, the “Willi Building” suddenly collapsed, causing countless casualties. One of the best-selling novels based on this is a big sale! Only because the real fantasy in the book is intertwined, and the suspected fantasy seems to be false, readers are fond of talking about it.

The protagonist Shi Shi (played by Tan Junyan), an engineer who used to inspect the building, felt that there was something wrong with the collapse of the building and insisted on investigating. His lover Zhang Min (played by Deng Peiyi) and his sister Ouyang Jiachun (played by Jiang Jiamin) were killed one after another. was silenced.

Time wakes up and goes back to the time when Zhang Min was still alive before the accident happened, before he and his sister knew each other. God gave Time a chance to be reborn, and Time decided to prevent all disasters from happening. Time determines that Master Qi Yaohua (played by Zheng Zicheng) colluded with the developer Kang Yongren (played by Lin Weichen) to betray himself.

In addition to being determined to prevent the collapse of the “Vili Building”, in order to avoid implicated Zhang Min and Jia Chun like the original time and space, he decided not to recognize his sister, nor to develop a relationship with Zhang Min, but to protect the two in the dark… 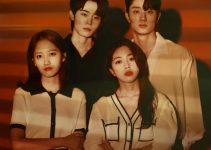 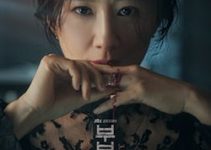 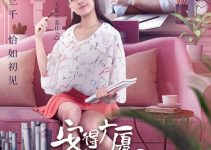