“Little Brother Who Lives Across from Me” is directed by Tian Tian, ​​starring Zhao Yiqin and Ding Yiyi , and starring Pan Ziyan , Liu Yancheng , He Yu , Liu Zhiwei , Hua Tong , and Liu Mengru .

The play will be broadcast on Tencent Video on September 16, 2021

“Little Brother Who Lives Across from Me” tells the story of the aphasia aircraft designer Su Mu and the fiery ice cream girl Tian Tian who became attached to ice cream, which led to a series of dreamy and sweet stories.

If Tian Tian wants to get rid of Mercury retrograde, he must obey Su Mu, and Su Mu also needs Tian Tian’s ice cream to cure his aphasia. The two young people thus reached a sweet contract that only belongs to them.

And in this sweet interaction, the two gradually discovered that they were not born with each other, but were destined.

During this process, neighbors became cohabitation, secret love became passionate, they spent an unforgettable summer with all kinds of young people around them, and performed a sweet summer love story 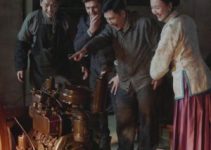 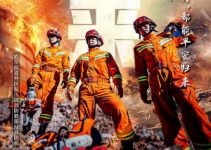 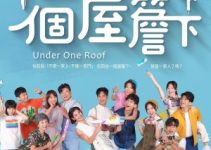