The play tells that after Cheng Ji, the leader of the anti-drug team in Lingnan City, was killed in the execution of the mission, the policewoman Lin Qiang was mistakenly beaten and used by the drug dealer as a trader. When sneaking into the Qiu Hu Group, Lin Qiang met Zhang Xianhe, the adopted son of overseas drug lord Ma Hongtao. Lin Qiang had to pretend to be in harmony with him to obtain information, but also suppressed his true feelings. The two had a tacit understanding with Qiu Huhe. The two drug lords, Liu Bing, are dealing with each other, but all of this is Ma Hongtao’s plan to use the police force to crack down on competitors and enjoy the benefits of a fisherman. However, Lin Qiang’s identity was discovered by Zhang Xianhe. Zhang Xianhe was in a dilemma. At the same time, the joint law enforcement team in the periphery had to find their hiding place before Lin Qiang was seen through by Ma Hongtao. Lin Qiang’s life was hanging by a thread, and even more What she didn’t expect was that the secret of her biological father was also related to her old enemy Ma Hongtao… 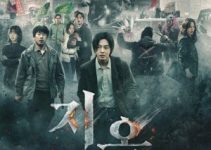 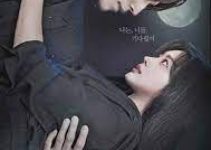