Home
Top Dramas
standing in the time (2019)
Tweet Pin It

Growing up, Li Xiao (An Yue Xi) only had one dream, to one day become a fashion editor, working for one of the top magazines in the industry. Focusing all her energy on making her dreams come true, all of Li Xiao’s hard work paid off when she landed a job at the very publishing company that had inspired her, all those years ago. Unfortunately, the job you applied for was not the one you got.

Forced to join the overworked and underappreciated revision department, Li Xiao has no choice but to make the best of her current situation. Encouraged by the director of the department, Qian Wen Feng, Li Xiao is determined to work hard, hoping that one day she will be transferred to the editorial department. However, things don’t always go according to plan and with the review department packed with work, Li Xiao’s chances of moving forward are slim.

Stuck in a job she never wanted, Li Xiao wonders how she is going to survive in this harsh new world. But when fate brings Zhou Zi Mo (Xing Zhao Lin) into her life, things begin to look a little less bleak. With love and friendship on his side, Li Xiao realizes that sometimes life’s little unexpected turns end up bringing the most joy. 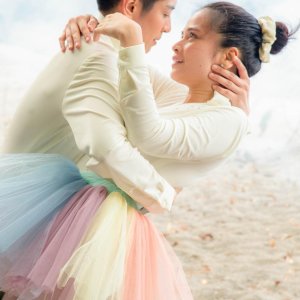 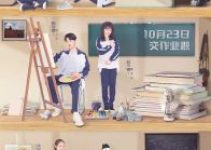 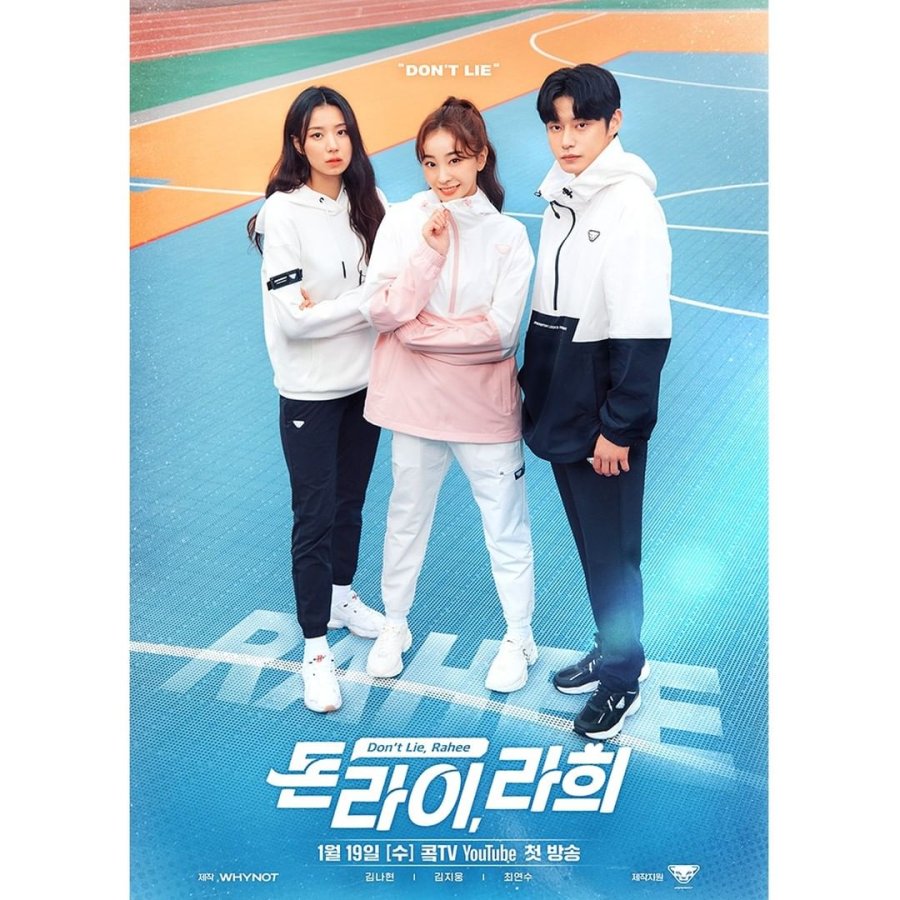