“Yu Lou Chun” is co-directed by Gao Han and Bai Yunmo , starring Bai Lu , Jin Chen , and Wang Yizhe , and starring Yoko Lamu ,, Zheng Qiuhong , He Lei , Changlong , Wang Xi , Yang Rong , Qiao Xin , Chen Douling , Xuan Lu , etc. starring in the costume family carnival romantic comedy.
The play tells the story of Lin Shaochun, the daughter of the official family, who maintains the relationship between his mother- in -law and his daughter-in-law in the Sun family, solves various crises outside, and finally achieves a fulfilling life .
The play will be broadcast on Youku Video on July 26, 2021

Lin Shaochun, the daughter of the official family, was devastated because of his father’s injustice and embezzlement.

Forced to make a living, she began to study in a hundred opera troupe, and met Sun Yulou, a son of a wealthy family, who fell in love with her at first sight.

Later, in order to avenge her father, she decided to disguise herself as a man to participate in the scientific examination.

However, the medical field needs a medical examination, and Shaochun’s plan fails. After learning the news, Yulou assisted in secret and asked Shaochun to avenge his father.

After learning about Shaochun’s life experience, the Sun family resolutely prevented Yulou from communicating with Shaochun.

Yulou refused to give up, and Shaochun was grateful for his affection and self-improvement.

In just one year, he grew into a well-known businesswoman in the country, and married when the Sun family was in decline.

Later, she maintained the relationship between her mother-in-law and daughter-in-law, and solved various crises outside, and finally won unanimous praise from both inside and outside.

By chance, she discovered that the culprit that caused her family’s destruction was actually Gonggong Sun Xun, and he was also the one who was really greedy for ink. 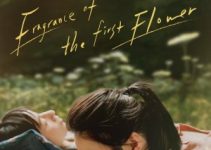 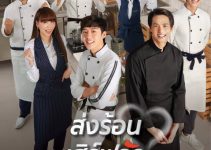 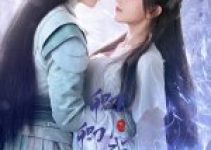