While his death caused a great deal of tension in the school, the media reports were heated up by the release of a complaint from a person who saw the scene of death from falling. In addition, the existence of a murder plan by someone else is whispered, and the victims actually appear one after another.

A girl student stands up after seeing the teachers who do not try to stop the incident and do not protect the students. She opens a school trial and tries to reveal her truth .. 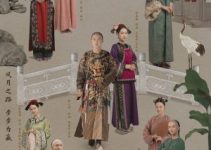 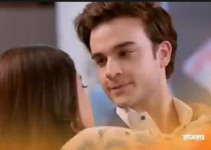 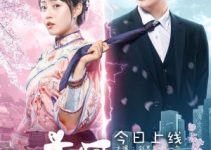