Wang Xiaoan ( played by Xu Xiaonuo ) is a straightforward female screenwriter. She has a straightforward personality, a little reckless, and is righteous. She can play and eat, and is an anxious female screenwriter who has practiced good cooking skills. He Feng ( played by Gao Minrui ) , the vice president of the game company, is a skiing god. Lin Jinjin ( played by Zhang Xin ) is an actor and a patient with severe princess disease. He likes to be sought after by others and is self-centered. Ye Nan ( played by Zeng Kelang ) , the owner of a ski shop, likes Wang Xiaoan, and the appearance of Lin Jinjin changed the trend. Finally, with the encouragement and support of Wang Xiaoan and many snow friends, he opened his heart and turned Lin Jinjin into the owner of the ski shop 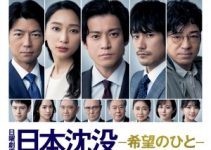 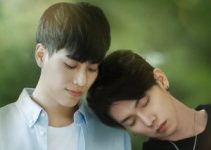 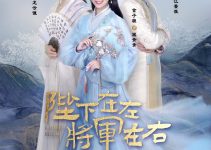