After Kim Mi-soo, who appeared in the JTBC drama ‘Snow Ganghwa’, passed away unexpectedly on the 5th, the production team of his sequel, ‘Kiss Six Sense’, also canceled the filming scheduled for that day.

An official from ‘Kiss Six Sense’ said, “I was shocked by the news, so I canceled the filming that day.” ‘Kiss Six Sense’ is a romantic comedy drama based on the web novel of the same name. Filming is underway with the goal of releasing it in the first half of this year.

After Kim Mi-soo’s death, the production crew of ‘Solganghwa’ is said to be discussing with the bereaved family about whether to broadcast his filming.

Kim Mi-soo left a deep impression by appearing as a senior living in the same university dormitory with Yeong-ro (Jisoo) in ‘Seolganghwa’ and as Jo Jung-min, who is struggling for a better world. Filming for ‘Seolganghwa’ is over. 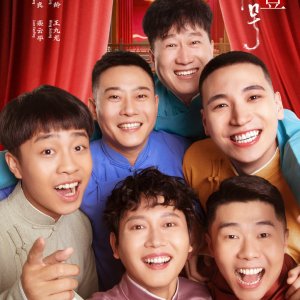 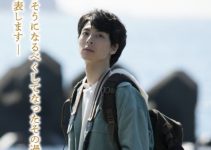 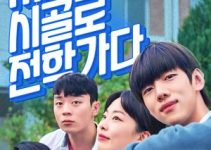