The Short Program is one of the events for men’s singles , women’s singles and pairs in figure skating . Also abbreviated as SP .

The word short comes from a shorter competition time than the “long program,” which is another name for free skating (FS), another discipline of figure skating. 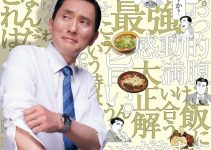 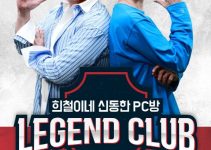