A male assistant police officer called “Grim Reaper” in the Metropolitan Police Department re-investigates the case acquitted in a criminal trial in a mysterious department with his partner, and depicts the appearance of revealing the true criminal .

It was made into a distribution drama starring Kei Tanaka in September 2021 .

Born in Kyoto Prefecture in 1968. He graduated from the Faculty of Law, Gakushuin University.

In 1997, he won the 4th Detective Novel Award Honorable Mention for “The Third Ghost”.

In 1998, won the 20th Novel Reasoning New Face Award for “Tools & Stalls”. Each series of “Osamu Shirato”, “Assistant Fukuya” and “Keishicho Ikimono-Kai” has been made into a TV drama, and is a regular scriptwriter in the anime “Detective Conan” series. He has also authored numerous books such as the “Problem Property” series, “Autumn Fog”, “Jukai Police”, and “Kotonogi Sanso’s Mysterious Casebook”. –This text refers to the paperback_bunko edition. 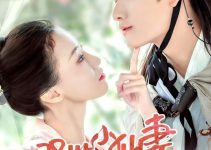 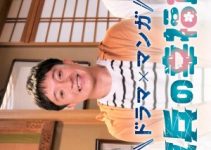 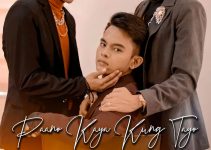