The story begins when Shimura aspires to be a comedian and becomes a disciple / uchideshi of Chosuke Ikariya , and spends his days striving to study Tale while doing chores as an uchideshi . Later, one of the members of The Drifters , Arai Note, withdrew and became a regular member, but at first he did not receive any material and suffered, but other members 𠮟 encouraged and eventually ” Higashimurayama Ondo ” ” He has become an indispensable part of Drifters’ crown program, creating ” Crow’s selfishness ” and ” Hige Dance “, and creating his own controller with Cha Kato , and will continue to be a popular comedian. 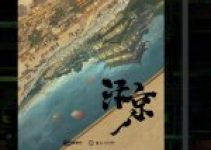 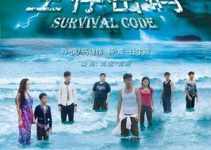 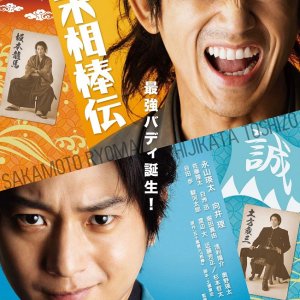