The culmination of the youth drama “Shimane becomes a drama!” (Planning and production, Shimane Prefecture, TSK Sanin Chuo TV, Sanin Chuo Shinposha, Yomiko Advertising) set in Shimane, which has reached its final episode, will be released on the 31st. Will be broadcast on. A one-hour special edition re-edited by adding unreleased footage to all 10 episodes. People who returned home at the end of the year will see it with their families and have them want to live in Shimane in the future.

A story in which a high school heroine who has transferred from Tokyo and a group of three local classmates strengthen their ties while highlighting the charm of Shimane. It was a mini-drama with one episode and five minutes, and reached its final episode on the 22nd, gaining popularity with an average household audience rating of 13.1% (based on video research, San’in district).

Governor Tatsuya Maruyama of Shimane Prefecture, who announced the broadcast of the omnibus at the regular press conference on the 22nd, called for viewing, saying, “I would like you to talk about this drama when you have a relaxing time with the people who have returned home.”
The omnibus will be broadcast on TSK San-in Chuo TV from 4:45 pm on the 31st. 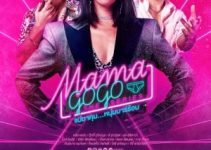 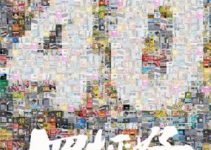 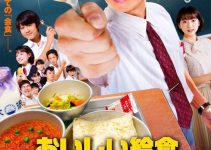