Shinobu Watanuki is a manga artist who has been debuting for 20 years, but has been active for 20 years as an assistant to the popular manga artist Mari Tonozu . After the death of her husband, Yohei ‘s father, she moved to Saitama and decided to quit her assistant business because she was far away. Taking advantage of Yuta ‘s experience of having an affair with Yohei when he was young and being uncooperative with childcare, he wrote for a ladies comic magazine. The work was published in a book, but nothing has happened since then. However, because the work was sold as an e-book, he was asked to work under the theme of “a story about his wife having an affair.” Recruiting an assistant and meeting 22-year-old Chiaki Tachibana . The requested story did not respond well to the reader, but he will write the story of “affair with a young boy 18 years younger”. Shinobu uses Chiaki for writing, but Chiaki also takes a presumptuous attitude toward Shinobu. Chiaki was the son of Yohei’s cheating partner, and he also knew it and had the purpose of destroying Shinobu’s family, and he treated him with a shinobi-like attitude. However, when he learns that Shinobu is Chiaki’s longing manga artist “Sasaki Nobu”, Chiaki talks to Shinobu about his past, and Chiaki continues to be Shinobu’s assistant. Shinobu, who was suspected of having a relationship with Chiaki by Yohei, brought up a story about Yohei having an affair in the past, but Yohei did not apologize. Shinobu is informed by Hoshizora, who lives in the house next to Chiaki, that Chiaki was doing something like prostitution against an older woman when he was in high school, and Shinobu realizes that he likes Chiaki. Chiaki proposes to escape to Shinobu by repeating Shinobu who suffers from her classmate and her husband who could not be helped in the past. 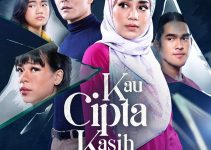 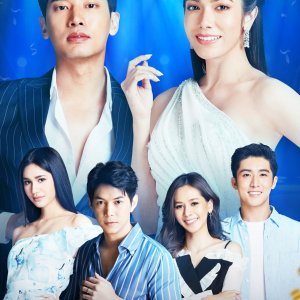 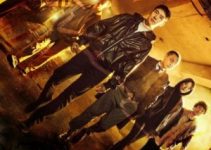