The story of Najwa, a teenage girl who has been living with HIV+ since birth facing discrimination from her college peers. 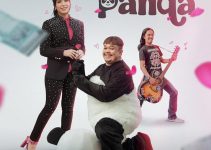 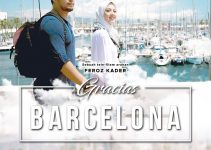 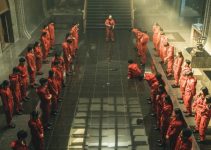