The Italian submarine Comandante Cappellini , which was transporting supplies to Japan in 1943 . Not knowing that his home country betrayed Japan , which is the Axis power, and turned over to the Allied side, it was Hayami of the Imperial Japanese Navy , who was angry at the information of turning over and was waiting for the crew members to float . Yohei . Hayami, whose anger did not subside, captured the crew as prisoners, refurbished the Cappellini and transferred it to the Japanese Navy, and then became its captain. At first, Hayami and the Italian crew often collided because of too much difference in values, but Hayami began to forgive as he touched on the positive attitude of the Italians. However, even that friendship will be torn apart before the war.

This work is a story of cross-border friendship and love between Japanese and Italians, which was created 25 years after the concept, based on a true story that occurred during World War II .

Although based on a true story, the time of Italy’s surrender (surrendered after arrival), the point where Commandante Cappellini arrived ( Singapore , not mainland Japan), and the post-requisition affiliation (delivered to the German Navy and officially Japan) It became a affiliation after the surrender of Germany in May 1945), and there are some parts that are different from historical facts. 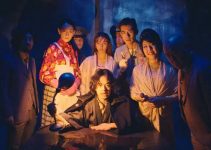 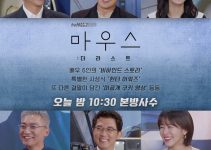 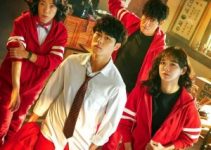