Home
Top Dramas
See You After Quarantine? (2021)
Tweet Pin It

The filming process of this drama is in compliance with the Ministry of Culture’s “Anti-epidemic Management Measures for Film and Television Crew Filming”.

“I found the seagull camera, although it’s a bit late, but I still want to give it to you…” Chen Bochun looked at the message from the stranger, only to find out that his mobile phone number was the old number, so he was called by the other party after registering the communication software.

Mistakenly for another person, and this person is holding the seagull camera that he is thinking of! After struggling for a while, he

“Let’s meet after quarantine, okay?” Describes the special fate of Japanese people who were quarantined in an anti-epidemic hotel after coming to Taiwan, because of a camera and a set of phone numbers; this is also the case with KKTV and Japanese streaming platforms Video Market, Rakuten TV has collaborated across the sea for the third time, and is written by Lin Peiyu, the screenwriter of “Two Dads”, “Best Interests” and “HIStory Series”. 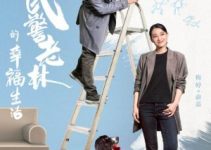 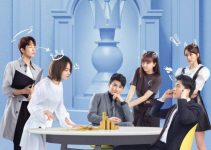 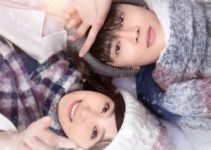