The web drama ‘Romance by Romance’ has released the profiles of 14 actors participating in the final audition through the official SNS. About 2,000 applicants flocked to this audition to select the male protagonist (Gangjin) and female protagonist (Hayun).

The public audition for ‘Romance by Romance’ was held in the final 3 rounds, and the documents were selected, the 1st interview, and the 2nd untact audition. In the second round of untact audition, participants and judges met through video.

In the untact audition, it was evaluated that it introduced a fresh audition method, such as four participants forming a group, watching each other’s performances, deciding the role of the opposite party, and acting as a couple. In addition to the expert judges, 30 general judges participated as judges to conduct a fair evaluation.

Currently, ‘Romance by Romance’ announces the final 14 auditions through the official SNS and is conducting a public participation event called ‘Who is your protagonist?’ You can participate in this event until the 28th, and prizes will be presented through a lottery.

The production company Heart People and the content crowdfunding platform content provider are making various attempts in content production by disclosing the entire production process of a web drama that they have never seen before through this audition. In addition, this public audition will be produced as YouTube content and aired through the official YouTube channel of the content company.

On the other hand, the web drama ‘Romance by Romance’ depicts a realistic triangular romance that depicts the dizzying love affair between a young man and a woman in their twenties when a woman dreaming of a perfect romance enters into a ‘some double contract’ with two men. 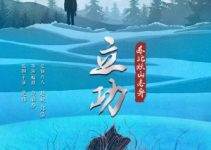 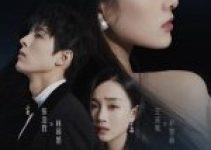 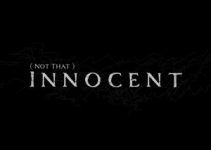