Using music as the medium, the play revolves around “The Internationale”, “The Long March”, “The Yellow River is Roaring”, “Without the Communist Party, there would be no New China”, “The Loveliest Man”, “Singing for the Motherland”, “Toast for Hope”, and “Young Friends Come to Meet” “Eight sections, complete with eight classic songs of the era to connect the party’s story .
The drama premiered on Hunan Satellite TV on June 13, 2021, and was broadcast simultaneously on

Taking the glorious history of the founding of the Communist Party of China for a hundred years as the main axis, through eight classic songs, eight major sections are connected in series.

The first section “The Internationale” tells the story of revolutionaries working together to save the people and build the party;

The second section “Long March” tells about the heroic feat and belief of “the Red Army is not afraid of difficult expeditions”;

The third section “Yellow River Roaring” fully demonstrates the mission of the Communist Party during the War of Resistance Against Japanese Aggression;

The fourth section, “Without the Communist Party, No New China” mainly describes the story of the Party, with the support and support of the people of the whole country, breaking through the darkness before dawn and liberating the whole of China;

The fifth section, “The Loveliest Man”, tells the great internationalist sentiments of the Chinese People’s Volunteers on the battlefield to resist US aggression and aid Korea;

The sixth section “Singing the Motherland” focuses on the brilliant achievements of “two bombs and one satellite” during the development and construction of New China;

The seventh section “Toast for Hope” takes the steel industry as the starting point, and shows the story of the Chinese Communist Party leading the reform and innovation of the people of the country during the reform and opening up period;

The eighth section “Young Friends Come to Meet” tells the story of the Chinese Communists in the new era who never forget their original aspirations, have the courage to take responsibility, and shed their youth, blood and life on the road of poverty alleviation 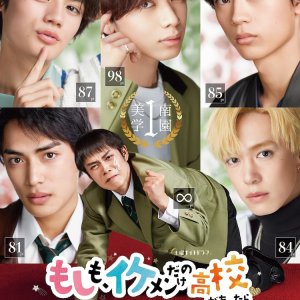 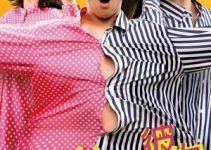 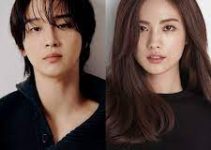